From the moment I met Tomeu, I could see he knew who he was and felt fine being on a long journey with his camera. It was at a workshop I was teaching in Barcelona in 2005; he was barely 20, walked like a pirate and threw words like “anarchy” into the wind. His photographs, of life on his native island of Majorca, were full of tender ironies. After the workshop, he flew to New York City and joined the other young artists living with me, ready to launch into action 24/7. Tomeu’s enthusiasm to get out in the daily stream of life renewed my sense of optimism. Soon he began to make far-flung expeditions to frozen tundras on his own dime just to meet people who were living in the harshest of conditions. Why? To let them know somebody cared about them, to recognize the resilience it takes to survive outside the box—where Tomeu lives to this day. — Donna Ferrato 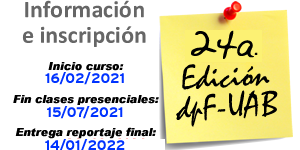